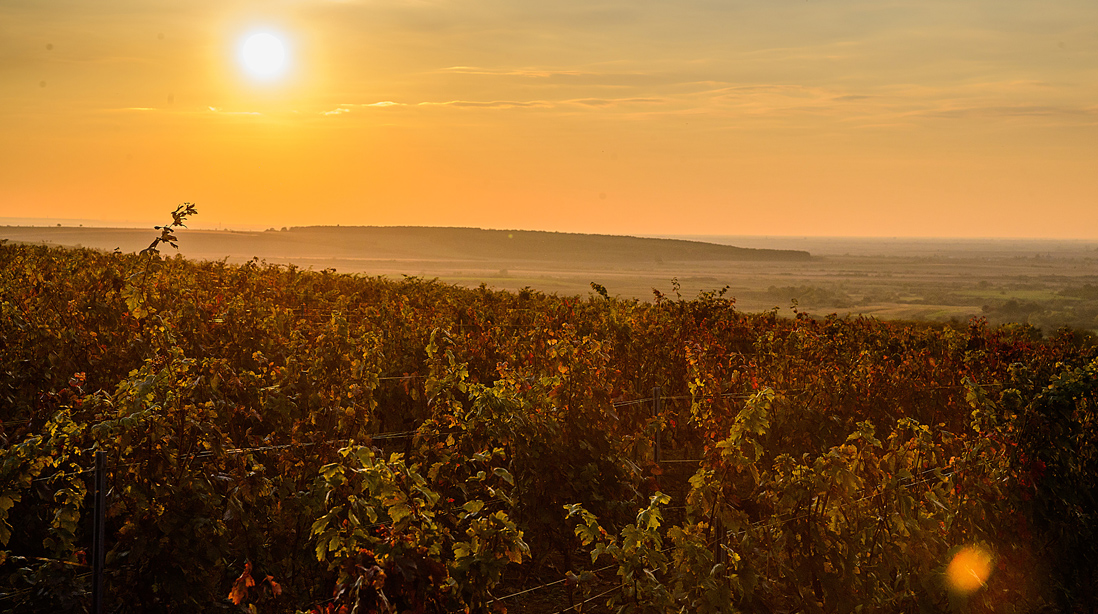 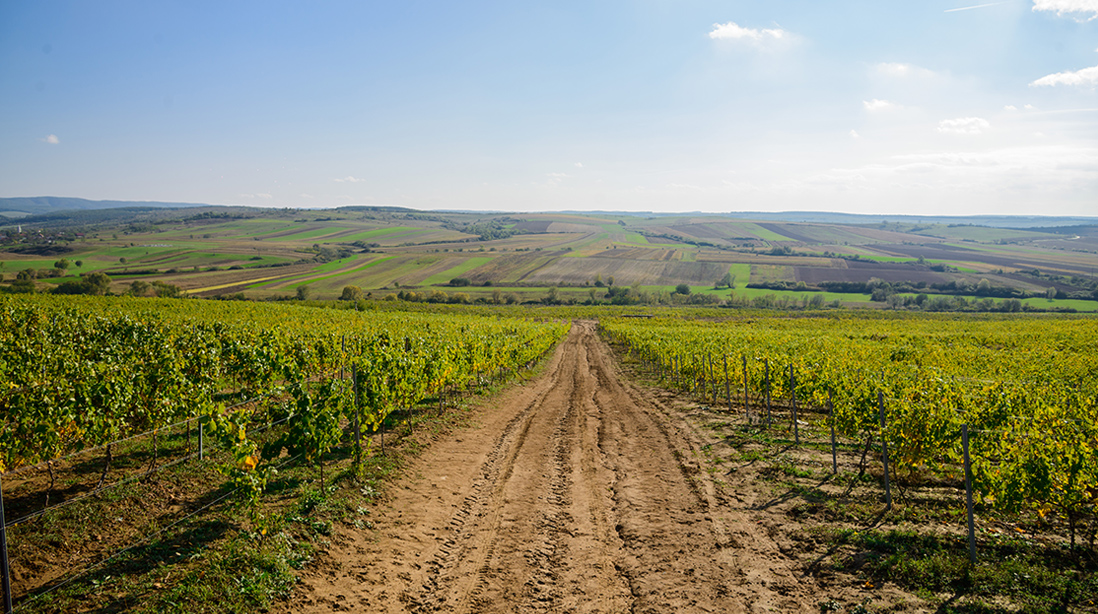 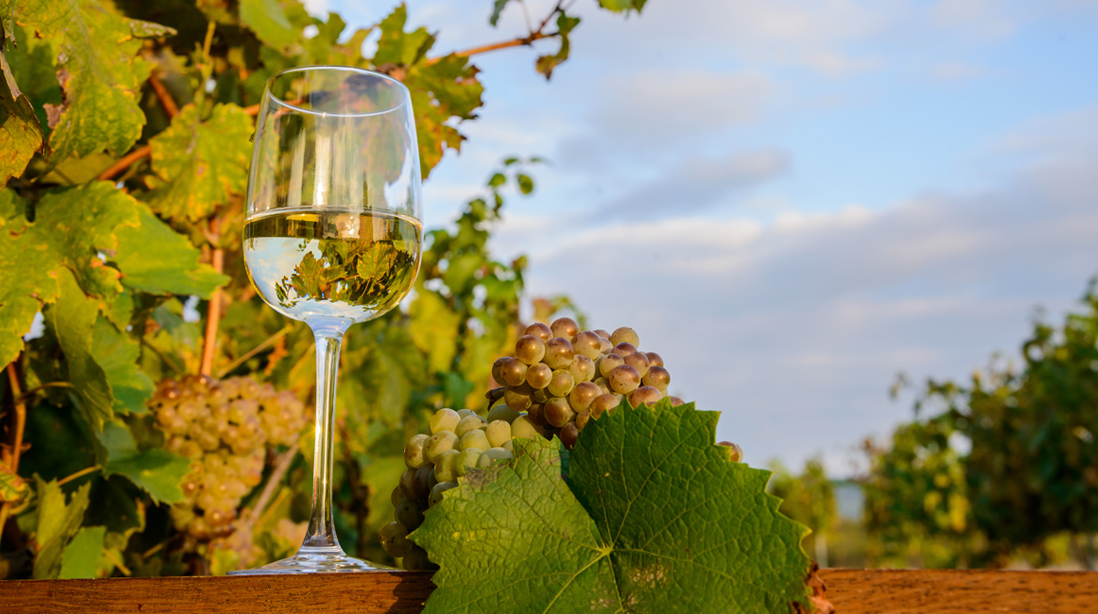 Our story began in 2008 when we planted the first vines on 20 hectares in Rătești, Satu Mare County, in the North-Western part of Romania. The following year, 2009, we planted 35 more hectares in Gereușa, and then added  another 150 hectares in Hodișa in 2010. Today we have a total of 205 hectares in a 30 km radius of Rătești. We have planted 5 white grape varieties: Welschriesling, Sauvignon Blanc, Fetească Regală, Muscat Ottonel, and Traminer. Additionally we broke with tradition and also planted 4 red grape varieties: Pinot Noir, Merlot, Cabernet Sauvignon and Fetească Neagră.

The Rătești hill area has an old and rich wine tradition. In the last 20 years this was largely been forgotten. The vines were abandoned and they were ruined, and the only evidence of the long winemaking tradition stayed hidden from public view in the wine cellars at the side of the village. Until 1989, white grape varieties were only planted in this region. We decided to break with tradition and plant a generous area with red grape varieties, as we were convinced that the climate change made it possible that even in the Northern part of the country,  great red wines can be created.

We produced the first wines from the 2012 harvest in a cellar from Ardud, just a few kilometers away from Rătești, but now we are in the process of building a large capacity wine making facility that will help not only our development, but the whole wine region’s development